This article discusses the different types of narcissistic examples that are common in society. Narcissism is a personality disorder characterized by self-centeredness, an exaggerated sense of one’s abilities and achievements, excessive need for admiration, and lack of empathy for others. The DSM-IV lists nine criteria for diagnosing narcissistic personality disorder (NPD). 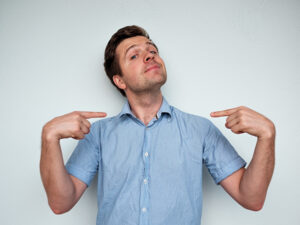 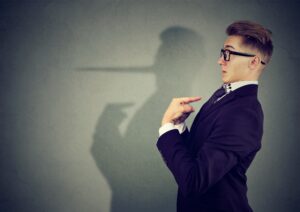 To be diagnosed with narcissistic personality disorder, people must have 5 or more of the following 9 criteria, which are in the DSM. 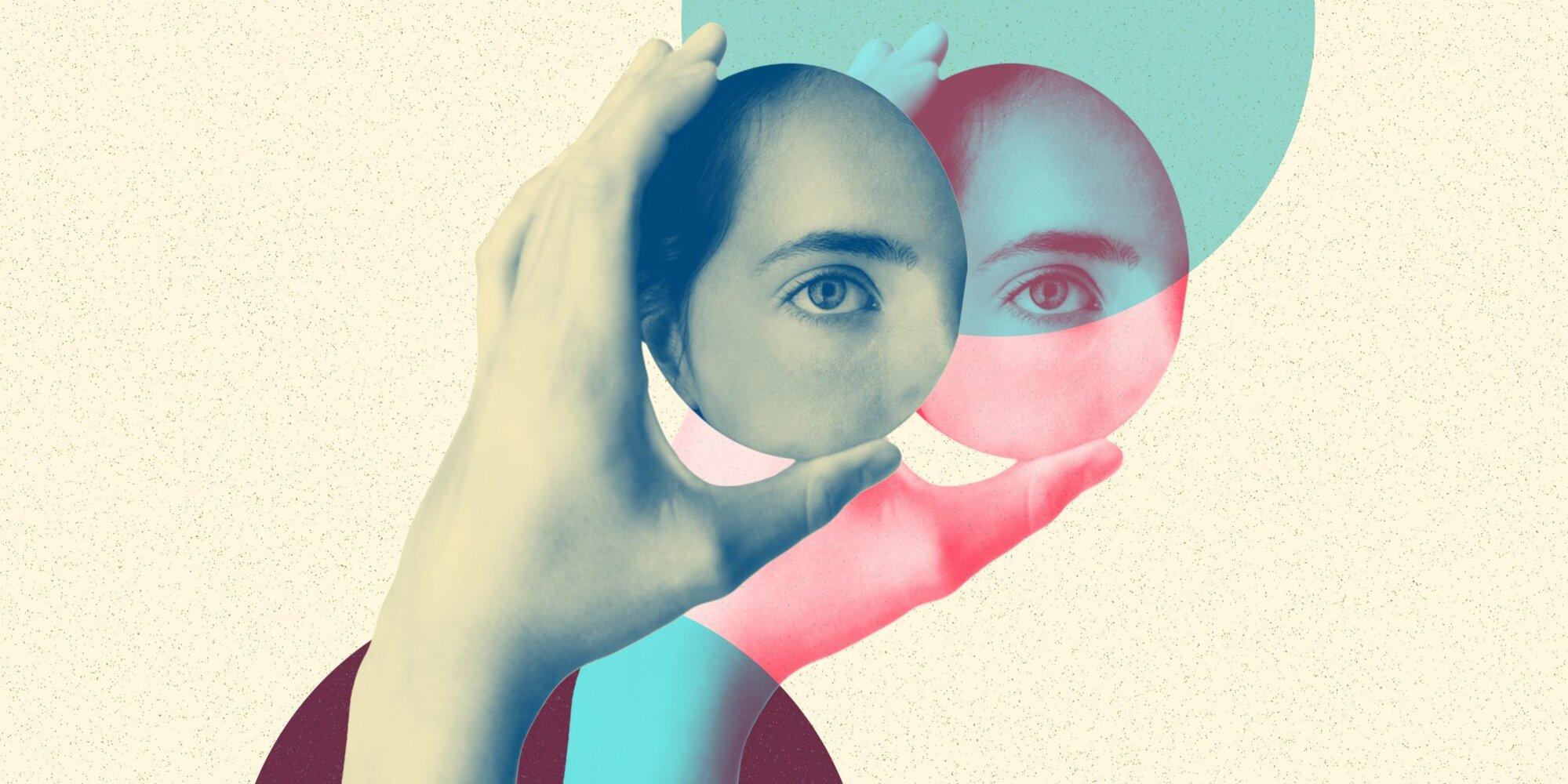 There are three types of narcissists: grandiose, vulnerable, and toxic.

Toxic narcissists are the most dangerous type of Narcissist. They’re manipulative, aggressive, and can be violent. Toxic narcissists often have no conscience and feel nothing but contempt for others.

People with narcissistic personality disorder think that they are better than other people. They will do anything to get what or who they want. They show no empathy for others but instead are driven by their own needs without thought of the consequences.

How To Deal With Someone Who Has Narcissistic Behavior? 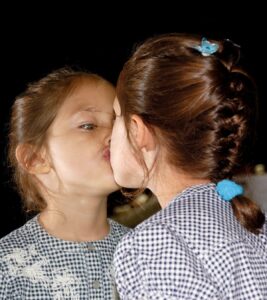 If you have a friend or family member who has narcissistic behavior it can be difficult to deal with them. The best way to deal is not to feed their ego and set boundaries. Let them know that their behavior is not acceptable and that you will not tolerate it. Narcissists are very sensitive so they may react negatively, but stay strong and don’t give in.

In the workplace, if you have a boss who displays narcissistic traits, try to keep your distance if possible. Be careful of what you say around them and document everything. If things get too difficult or uncomfortable, it might be time to find another job.

The Best and Worst of Times for Narcissists

The best way to deal with a narcissist is when they are not in an argumentative mood. They can be very sensitive so you must do your best to avoid pushing their buttons or upsetting them. If there is something wrong, wait until later and talk about it calmly–don’t place blame on the other person because this will only cause issues.

Weaknesses of the Narcissistic Leader 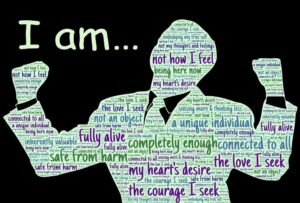 The weaknesses of narcissistic leaders are their lack of empathy, need for control, and grandiose sense of self. This can often lead to them making bad decisions that affect not only themselves but also the people who work for them or follow them.

Narcissists are very thin-skinned and can’t stand to be criticized. They will often react with anger, denial, or even rage. If you find yourself in this situation, it’s best to stay calm and avoid further conflict.

Narcissists don’t listen well because they’re more interested in themselves. It’s also common for them to interrupt the speaker while speaking or dismiss what was said by talking about their thoughts and opinions.

It can be very difficult for a narcissist to forgive someone who has hurt him/her, even if it was an accident. They often hold grudges and may never forgive the person. This can cause a lot of tension and conflict in relationships.

Narcissists are often very self-centered, which prevents them from having empathy for others. They ignore the feelings of other people and don’t care about their problems or what they have to say.

Disregard For Other People’s Boundaries

They also tend to not respect the boundaries of other people–they want what they want when they want it and don’t care how it affects others. This can lead to a lot of problems in personal relationships.

Narcissists are so wrapped up in themselves that they often have an inflated sense of self-importance. They think they’re better than everyone else and deserve special treatment. 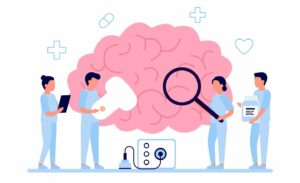 If someone displays narcissistic behavior then they may have Narcissistic Personality Disorder (NPD). The disorder often stems from childhood where the child was over-praised for good behaviors but ignored for bad ones thus creating an ego that needs constant positive reinforcement. It’s also possible that he/she had abusive parents who made him/her feel powerless and insignificant.

Narcissism is a personality disorder that has become more prevalent in society. Narcissism is when you think that you are better than everyone else. You might have problems with other people because you want to take care of yourself. You should be nice to other people because they are important too. All the narcissistic examples will show themselves on a social media platform like Facebook or Twitter. They post a lot of updates about their life and how great it is going. Some people may also have friends on these sites, but the friendships are not as deep because they are only online. When someone doesn’t feel good, they might make themselves feel better by doing bad things. For example, they may be mad at people or do things to make them angry.