A borderline personality disorder is a mental illness that can be difficult to live with. And coping with someone’s borderlines emotional reaction cycle can be tiring. It affects the way people think, make decisions, and interact with others. Unfortunately, many people are diagnosed after they have spent years in relationships where their partner had Borderline Personality Disorder. This article will explore what borderline personality disorder is, how it affects your relationships, and what you can do if you are in a relationship with someone who has it.

What Is Borderline Personality Disorder? 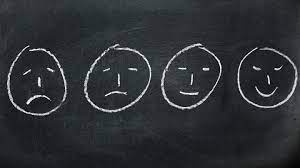 Borderline personality disorder or BPD for short is a mental illness that can cause problems in relationships. People with it have trouble controlling their emotions and actions.

It typically begins during the teenage years but doesn’t show up until later in life. Symptoms of a borderline personality disorder usually appear by early adulthood, according to the National Institute of Mental Health.

People with this disorder have strong mood swings that can quickly change from one emotion to another. They may react in a way that they feel is appropriate but others think of as odd or inappropriate.

No one knows what causes borderline personality disorder. However, there are several theories about what may contribute to it:

Some researchers think that people with BPD may inherit certain genes from their parents. This makes them more likely to develop the disorder in some situations, like after a stressful event or when someone they live with has depression or bipolar disorder (also known as manic-depression).

Researchers also believe that brain chemistry plays an important role in borderline personality disorder. That’s because people with it often have low levels of certain brain chemicals. These include serotonin, norepinephrine, and dopamine – all neurotransmitters that play a role in regulating moods and emotions.

What Are the Symptoms Of BPD? 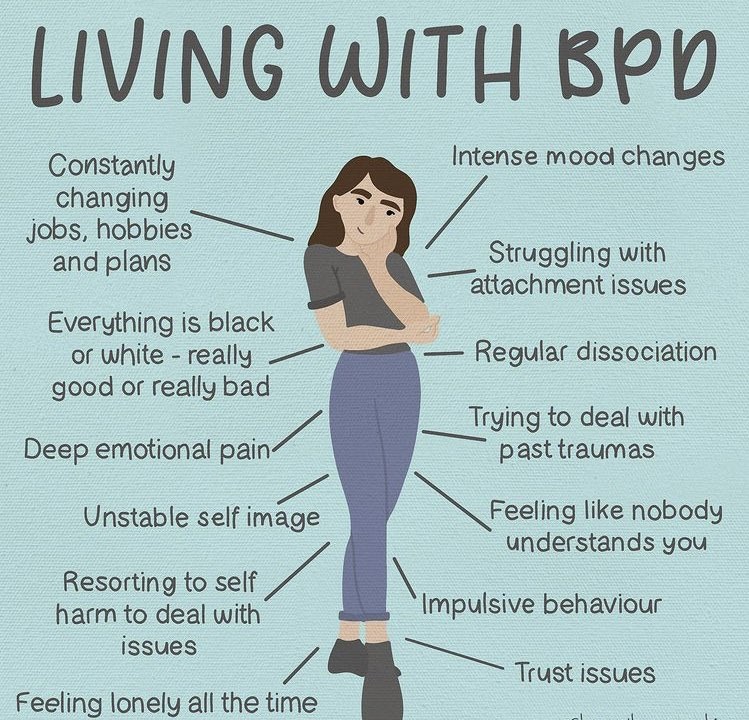 It can be difficult to diagnose a borderline personality disorder, especially for someone who has never had any mental health problems. That’s because the symptoms of BPD can seem like other mental health conditions, such as bipolar disorder or schizophrenia. The symptoms may include: 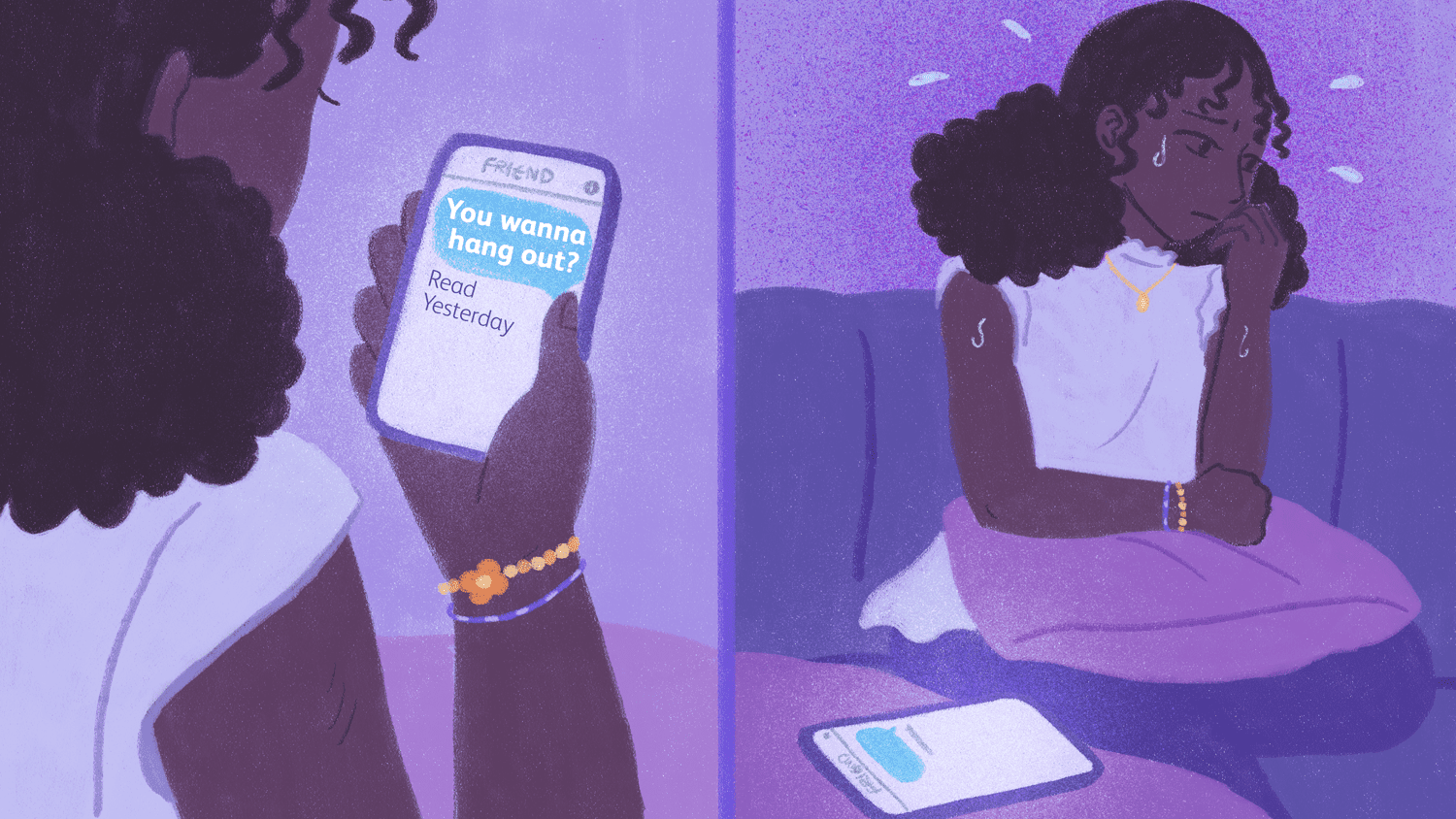 People with borderline personality disorder can have a hard time forming and keeping relationships. This is because their mood swings, intense reactions, and impulsive behavior can be difficult to deal with.

Some people with BPD may act very needy and dependent on their partner. They may also feel like their partner is never there for them or that they’re always criticizing them. This can cause a lot of anger and fighting.

Other people with BPD may act very distant and cold towards their partners. They may seem like they don’t care about the relationship at all and just want to be left alone. This can also lead to a lot of fighting.

Is There A BPD Relationship Cycle?

Yes, there is. It’s called the Borderline Emotional Reaction Cycle (or BERC for short). Borderline emotional reaction cycle occurs when someone tries to cope with their emotions by alternating between two opposite behaviors, actions, or feelings.

These four phases can happen in any order, switching back and forth between them over time. The stages of the BERC are: Idealization, Devaluation/Devalue And Discard Phase, Hoovering Or “Honeymoon” Phase, And Rage And Guilt Cycle.

During the first phase, you’re on your partner’s good side. They seem to be perfect in every way and seem like they truly care about you. You may feel more loved than ever before or that a new relationship is blossoming between you two.

Next, all of that changes. The person with BPD becomes extremely critical and cruel about everything you do or say. They’re always finding fault in your behavior and seem to be trying to find ways for you two to break up. You feel like their former love is gone and they are now a total stranger.

In the third stage, the person with BPD may try to come back into your life as if nothing ever happened. They may shower you with love and gifts, trying to make up for their past behavior. You may feel like they’re on their best behavior and that they’ve finally changed.

Then, all of the sudden, it’s back to square one. They become abusive or neglectful again. This cycle repeats itself over time, with no end in sight for you two as a couple.

Borderline personality disorder cycles can last anywhere from a few hours to a few months.

Many people think that someone with BPD is purposely trying to sabotage their relationships. However, this is not usually the case. People with borderline personality disorder tend to have a lot of emotional instability and are often unsure of themselves and their place in the world. This can lead to them acting out in destructive ways to try and get attention or validation from others.

Can You Have a Healthy Relationship With Someone With Borderline Personality Disorder?

Yes, it is possible to have a healthy relationship with someone who has a borderline personality disorder. However, it takes a lot of work and understanding from both people in the relationship.

How to Cope if You’re in a Relationship With Someone With BPD?

If you’re in a relationship with someone who has a borderline personality disorder, it’s important to take care of yourself. This means protecting your mental health by setting boundaries and sticking to them. No matter what the other person does or says.

You need to take care of yourself both mentally and emotionally. It means taking time for yourself when needed, making sure that you aren’t neglecting your own needs to care for the person with BPD.

This may mean getting counseling or therapy, talking to friends or family members about what you’re going through, and taking time to do things you enjoy.

People with BPD may go through periods of intense emotional reactions and problems in relationships. But this does not mean that they cannot have healthy ones as well. It takes work from both partners, but it is possible. If you are in a relationship with someone who has a borderline personality disorder, remember to take care of yourself and seek counseling if you need it.