Who is a sociopath? A sociopath is someone who has an antisocial personality disorder. They are often manipulative, lack remorse, and show no empathy for anyone but themselves. This makes them difficult to deal with on a personal level. However, there are some ways that you can weaken their power over you without having to go head-to-head with them! So, what is a sociopath’s weakness? This article will explore the same to equip you well to deal with them better next time.

Who Is a Sociopath? 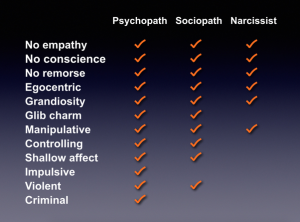 Sociopathy is a personality disorder that is characterized by antisocial and manipulative behavior. Individuals with this disorder often disregard the feelings of others, lack empathy, and are unable to feel remorse or guilt. Sociopaths also tend to be egocentric and have a high sense of self-importance.

How to Spot a Sociopath? 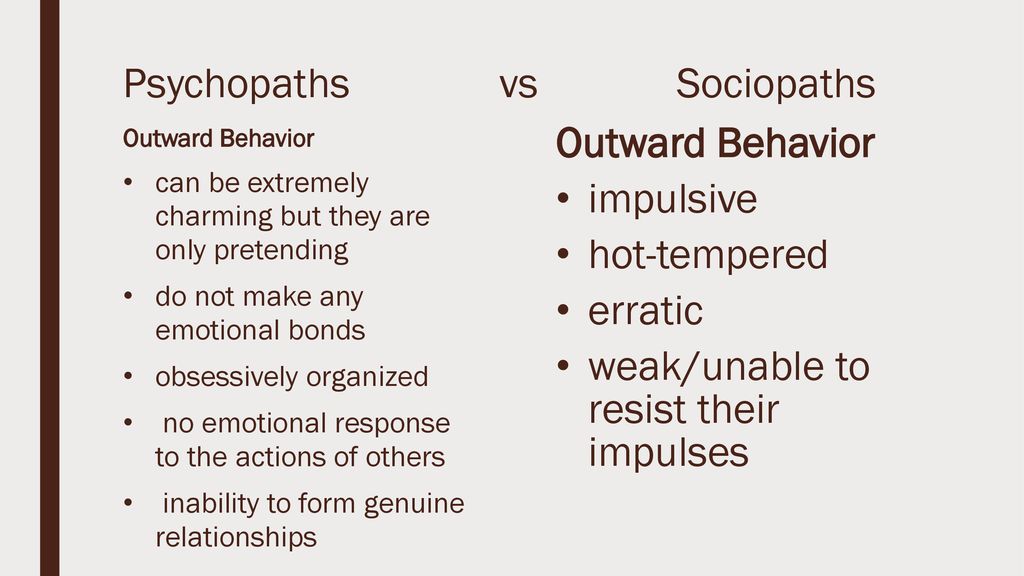 Several red flags can indicate someone is a sociopath. Some of these include:

What Are Their Main Types?

A sociopath is broken down into two groups: primary and secondary.

Primary sociopathy usually exists from birth, while the other can develop due to environmental factors such as child abuse or neglect.

Both are similar in that they lack empathy for others but some characteristics are different.

What Are the Strengths of a Sociopath?

As mentioned before, there is no formal diagnosis that can be made without an in-depth interview by a mental health professional that would lead to the conclusion that someone has a personality disorder. However, there are some suggestions of behaviors that may indicate a sociopathic nature. These include:

What Is a Sociopath’s Weakness?

As you learn more about sociopathic personalities, it becomes easier to identify their weak points. Some of these can be manipulated to weaken that person’s power over us!

According to the DSM-V, sociopaths have many weaknesses which may include:

They have low self-esteem

This is one of the sociopath’s weakness. This is often masked with a high sense of self-importance but it can be used against them. If you can make them feel insecure or inferior, they will likely back down.

They are easily bored

This can lead to them seeking out new challenges and stimulation, which as mentioned before, can be used against them.

This is one of the sociopath’s weakness. If you can make them feel overwhelmed or stressed, they will likely back down. Remember that they are not good at handling difficult emotions and situations so use this to your advantage!

They need stimulation and excitement

They have a fragile ego

If you can find ways to make them feel small or insignificant, they will likely react angrily. However, it’s important not to get drawn into this power struggle as it will only lead to further chaos.

This is one of the sociopath’s weakness. Sociopaths often do things without thinking about the consequences. If you can get them to think about the potential repercussions of their actions, they may be less likely to act out.

They are not very good at hiding their tracks

This is one of the sociopath’s weakness. Sociopaths often have a false sense of superiority and believe that they can get away with anything. If you can prove that they have done something wrong, they will likely react with rage.

NOTE: It is important to remember that just because someone has a certain trait or characteristic does not necessarily mean they are fully-fledged sociopaths. A lot of people may display some of these behaviors from time to time but it is when they are consistent and cause harm or distress to others that a diagnosis can be made.

When Should One Use Sociopaths Weaknesses Against Them?

To protect yourself from a sociopath, you must know when and how they are most likely to strike.

This is one of the ways to use a sociopath’s weaknesses against anyone. Sociopaths may feel the need for some sort of revenge if they have done something wrong or hurt their feelings in any way. It is best not to engage with them under these circumstances as things can quickly spiral out of control.

This is one of the ways to use a sociopath’s weaknesses against anyone. They may also try to take advantage of you if they see that you are vulnerable or have something they want. For example, if you are someone who is easily manipulated, a sociopath may use this to their advantage.

This is one of the ways to use a sociopath’s weaknesses against anyone. They may turn violent if pushed too far so you must stay calm and avoid engaging with them when this happens. In some cases, the sociopath will realize their inability to manipulate and back down but in other cases, it may be necessary to seek help from authorities.

NOTE: In general, it’s best to keep your distance from them and not let them get too close. If you do find yourself in a situation where they are trying to use emotional manipulation on you or get close, try not to react.

How to Deal with a Sociopath? 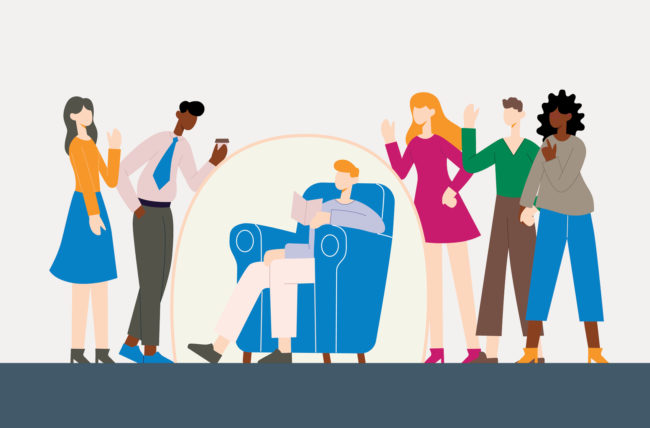 There is no one-size-fits-all answer when it comes to dealing with a sociopath as each situation will be different. However, some general tips can help:

As the sociopath is not able to relate with others emotionally, it’s important that you remain level-headed and don’t let them get to you.

Don’t give up your boundaries or integrity

Although sociopath will try their best to manipulate you into doing what they want, you must stay strong and stick by your principles.

If you are in a situation where the sociopath is causing harm or distress, make sure to document everything. This can help when it comes time to seek outside help.

In some cases, it may be necessary to seek professional help to deal with a sociopath. This is especially true if they are physically violent or if they are harming you in any other way.

NOTE: Remember that the sociopath is a human being too and may suffer from mental health issues, addiction problems, etc. They should not be judged by their symptoms but rather treated with compassion and understanding.

Now you know that what is a sociopath’s weakness. Yet, the best thing to do when dealing with a sociopath is to stay safe and keep a distance. If you can’t do this, then make sure to document everything and get professional help if necessary.

Remember that they are human beings too and should be treated with compassion and understanding. As you can see, there are several ways to deal with a sociopath.

However, it’s important to remember that each situation is unique and what works for one person may not work for another. If you are feeling unsafe or threatened, it is always best to seek professional help.