Melancholia is a psychological disorder that was first described by Hippocrates in the fourth century BC. It has been studied and debated since then, but it remains an enigma to many people. In this article, we will explore what melancholia is, from its definition to its treatment options. 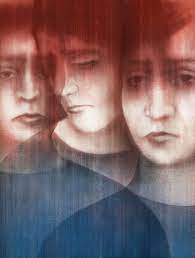 The first step to understanding this feeling is to break it down into its individual parts. Melancholia is like a sickness of the soul. It makes people feel very sad, hopeless, and worthless. People who are sad may think they don’t deserve to be with friends and family. They might not feel like they should see them. People might feel guilty or think there is no hope for them to be happy if they have depression.

Melancholia doesn’t just affect how a person feels emotionally – it can have physical effects too. People might have problems sleeping, eating, or concentrating. Their thoughts might race and they may feel like they are going crazy.

Depression can be a very isolating feeling. People who suffer from it often don’t want to talk about it because they feel ashamed or embarrassed. It’s important to remember that you’re not alone in this. Millions of people suffer from depression every year and there is help available. 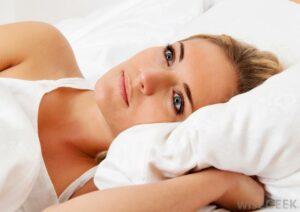 There are many types of depression. It is important to know the name of the type you have. It will affect how you take care of yourself and your family. 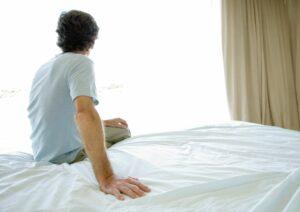 It can be difficult to know if you have depression. Many people try to deal with their feelings on their own. This can lead to problems down the road. It’s important to see a doctor if you think you might have depression so that they can help get you the treatment you need.

There are many symptoms of melancholia, but some of the most common are:

Furthermore, it’s important to remember that these are just a few symptoms. Everyone experiences depression differently. If you have five or more of these symptoms for two weeks or more, it might be time to see a doctor.

There is no one specific cause of melancholia. It can be caused by a combination of different things such as:

If you think you may have melancholia, the first step is to tell your doctor about how you feel. The doctor will ask you questions and give you a physical exam to see if there is an underlying medical condition. Some of these can be dangerous if they’re left untreated for too long.

However, the most common diagnostic tool used by doctors is called the DSM-IV. This is a book that tells people how to diagnose mental disorders. You can read it for free. 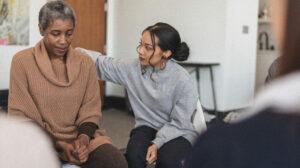 There are many different ways people with melancholia can be treated. Some treatments might work better for one person over another. You may need to try different treatments to find the right one for you.

Some of the most common treatments are:

Helping Someone With Melancholia 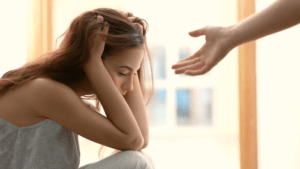 If you know someone who is struggling with melancholia, it’s important to be there for them. The best thing you can do is listen to them and let them talk about how they’re feeling. Don’t try to fix things or tell them what to do. It makes the person feel more alone and misunderstood.

Moreover, you can help them by letting them know you’re there for them no matter what. Let the person know it’s okay to have these feelings and that they aren’t alone in this world.

Finally, make sure not to blame yourself or take responsibility for their illness. It is NOT your fault if someone has melancholia! The best thing you can do is be a good friend and remind them that you’re there for them.

Melancholia has been a popular topic in the western world for centuries. The term was coined by an ancient Greek physician, Hippocrates, and means “black bile.” When someone has a mood that is low, they can have more black bile. It is connected to sadness or depression. There is still a lot of debate on whether or not to treat this condition. Some people think that the person should be able to get better without help. But other people think they need to get treatment. Do not feel bad if you sometimes feel sad or happy. Moreover, everyone has these feelings. Sometimes we feel sad. These feelings may happen because our brain reacts differently than it does to other things.