Having a relationship with a narcissist can be very emotionally draining. They often use abusive tactics to control their partners and then claim to be the real victims in the scenario. It is also worth noting that they are aware of their narcissistic behavior but don’t find anything wrong with it. One of the many narcissistic traits an individual may possess is a sense of entitlement. It can be weird when a narcissist calls you a narcissist. They are also found to be self-absorbed and extremely sensitive towards criticism which makes it utterly difficult for their partners to maintain relationships with them. It is quite common among narcissists to blame their partners for the things they do wrong themselves. Some may even go as far as calling their partners ‘narcissists’ instead.

It is crucial to understand the difference between an arrogant individual and a narcissist. Because narcissism is not only a personality trait but is also a personality disorder famously known as Narcissistic Personality Disorder. An individual can only be given this diagnosis by qualified professionals like psychiatrists, psychologists, etc. after performing an array of psychometric assessments. And most of the people suffering from the said personality disorder seek treatment for depression, anxiety disorders etc. The inability to self-reflect makes it even harder for narcissists to take the road to recovery.

But all the while their partners bear the brunt of their narcissistic rage because narcissists are charming and highly manipulative individuals. But they have fragile egos and delicate self-esteem, they are full of insecurities beneath their charming facade. 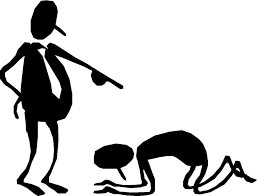 Most individuals can show narcissistic behavior or attitude at some point in their lives but not all of them can be considered narcissists. It is crucial to understand the difference between a personality trait and a mental disorder.

Narcissistic personality disorder can be classified as a mental disorder in which a person shows an array of problematic thoughts and behavioral patterns which mainly consists of an inflated sense of self-importance, a continuous desire for excessive attention, and external validation, devoid of empathy, distressed relationships, etc. Narcissists are known to charm their way into people’s lives. They can be delightfully attractive and ooze confidence. Though this is not the case with all types of narcissists. 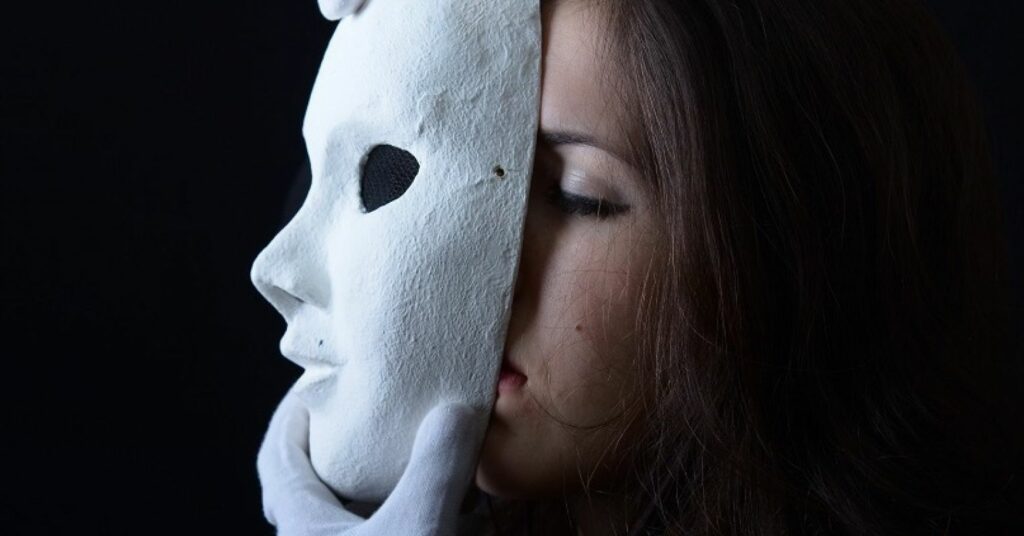 Signs and symptoms of narcissistic personality disorder and the severity of symptoms vary. People with the disorder can:

Why Do They Behave The Way They Do? 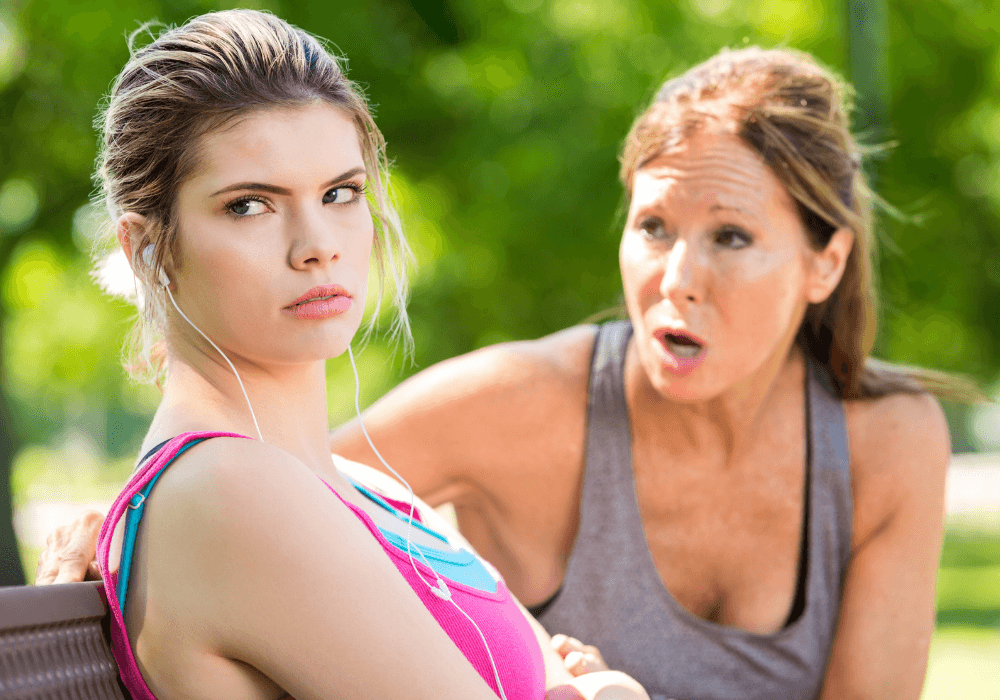 Feelings of intense shame can lead to narcissism. The individual may or may not be aware of the shame but as mentioned earlier narcissists deal with low and fragile self-esteem, and to cover it up they try to appear as someone who is extremely confident and perfect in all aspects and they use it as a defence mechanism against their shame.

An individual’s personality and genetics play a very important part in the onset of narcissistic personality disorder. Being born to narcissistic parents or being born with an oversensitive temperament can increase your chances of developing a full-blown disorder later in life.

People diagnosed with narcissistic personality disorder often have a difficult childhood. They may either have overindulging parents or very neglecting ones. Usually, the children with parents who want to fulfill their dreams through their children or the parents who simply don’t care, are more likely to develop a narcissistic personality disorder. They might even suffer abuse in their childhood. Excessive praise and excessive criticism or total neglect are some of the responsible factors in parenting for narcissism. 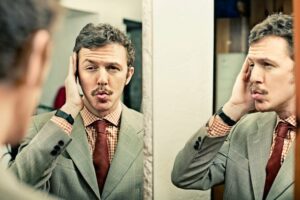 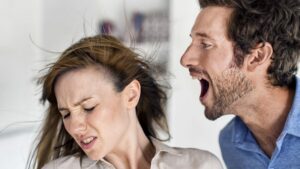 If you notice a person is a narcissist, it doesn’t mean anything about you. They are insecure and make accusations toward others. When this happens, tell them they are being “narcissistic” and to stop talking to you. If they reach out again, ignore them because there’s no point in arguing with pathological liars who don’t care about anyone but themselves. You can also confront the narcissistic person by asking what specifically makes him/her think they’re so terrific–most likely he will back off quickly when challenged head-on.

That said, be careful how much time you spend around such a person because if he/she has any degree of power over you, they’ll slowly take advantage and try to control everything so that you do what they want and not what’s good for you. Some narcissists actually do have the ability to charm people and get others to fall in love with them which is why it can be hard to detect a narcissist early on. If you’re unsure, ask them to tell you about themselves and see if they can give you details about who they are without asking the same question later on–narcissists will quickly turn things around on you by doing this because it makes them feel superior to be asked questions instead of answering them. We hope that you now know how it feels when a narcissist calls you a narcissist.