A terminal illness is a condition that will eventually lead to death. This article goes over the different types of illnesses and what you can expect if you or someone close to you has one.

What Is Terminal Illness? 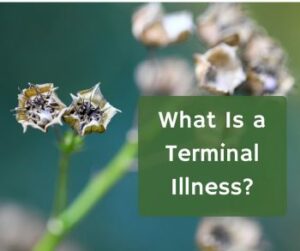 Terminal illness may be used interchangeably with dying, or deathbed. People who are diagnosed with a terminal illness have an estimated amount of time they will live based on statistics for people in similar conditions and other factors that impact life expectancy.

There are different types of terminal illnesses. Some of these are: 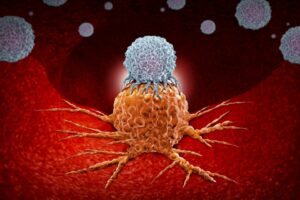 Cancer is the uncontrolled growth of abnormal cells in the body. This can invade and damage normal tissue. It can also spread (metastasize) to other parts of the body. This illness can be terminal if it is not treated or if cancer returns after treatment. It is one of the leading causes of death all across the globe. This can affect a number of different organs and body parts, including the liver, brain, bones, or lungs. 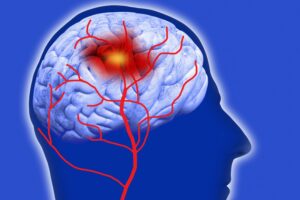 A stroke is an interruption in blood flow to a part of the brain which can cause death if not treated immediately. Depending on where it occurs in the brain stroke can either hinder muscle movement or create problems with speech. Strokes that occur close to an area called Broca’s region may limit how clearly someone speaks while strokes near Wernicke’s region will impact language comprehension abilities.

This illness has been known as being one of the most common causes of disability globally and there are treatments available for this condition but they do not work every time so some cases lead to death due to permanent damage from the stroke. 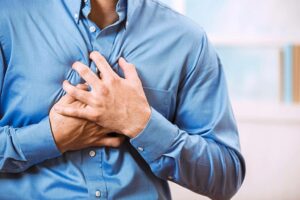 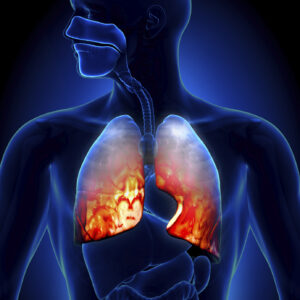 Lung diseases are illnesses that affect the lungs. The most common type of lung disease is a chronic obstructive pulmonary disease (COPD), which includes conditions such as emphysema and chronic bronchitis. Other types of lung diseases include acute respiratory distress syndrome (ARDS), pneumonia, and tuberculosis. 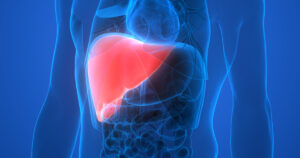 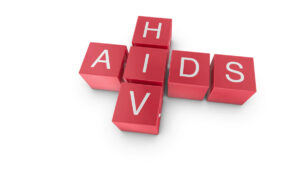 HIV is a virus that attacks the body’s immune system and can lead to AIDS. HIV is most commonly spread through unprotected sex, sharing needles, or from mother to child during birth or breastfeeding. There is no cure for HIV/AIDS, but there are treatments available that can prolong a person’s life. 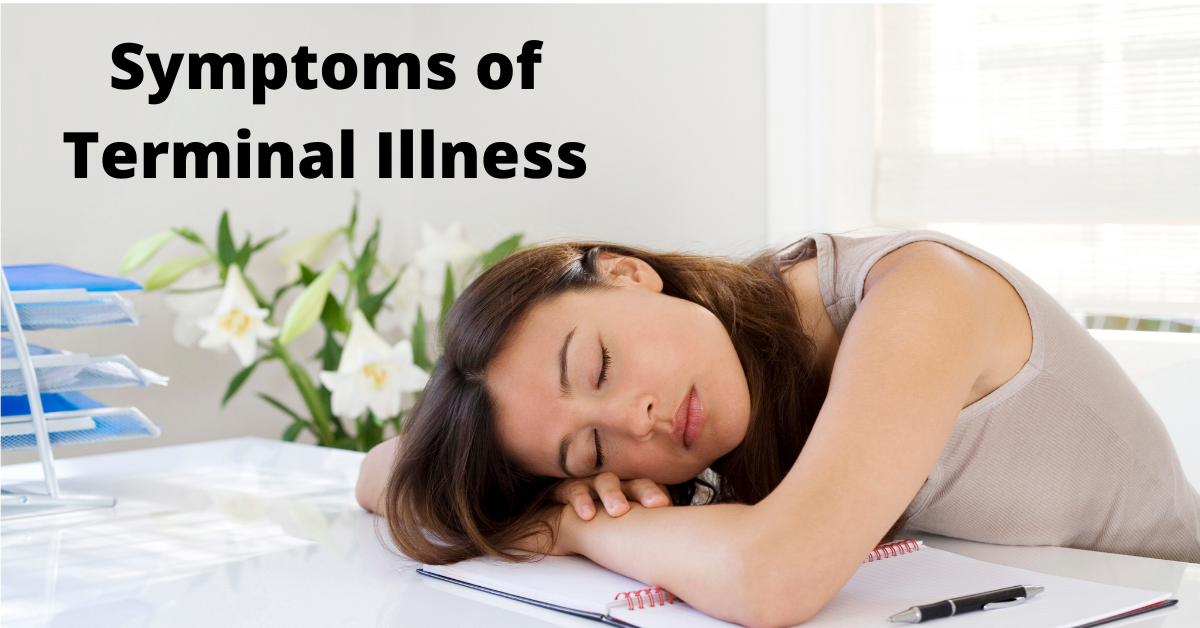 These are some of the symptoms of a terminal illness:

People with a terminal illness often experience fatigue, which is a feeling of extreme tiredness that does not go away no matter how much rest someone gets. This can be caused by cancer itself or by treatment such as chemotherapy or radiation therapy.

Many people with a terminal illness lose weight due to lack of appetite or nausea and vomiting related to their disease or treatments.

Alzheimer’s disease and other forms of brain disease can cause confusion and dementia, which is a loss of the ability to think clearly, remember things, and make decisions.

Many people with a terminal illness experience nausea and vomiting due to their disease or treatments.

People with a terminal illness often have difficulty sleeping due to anxiety about their diagnosis or treatment side effects. This means that they may feel tired and exhausted during the day.

People with a terminal illness often experience depression, which is a feeling of sadness that lasts for weeks or months and interferes with daily activities.

People who are facing a terminal illness may struggle with spiritual questions such as “Why me?” or “What is the meaning of my life?”. They may also find it difficult to cope with the idea of death.

People with a terminal illness may become irritable or angry more easily than before they were diagnosed. This can be caused by depression, anxiety, and stress-related to their diagnosis and treatment options. 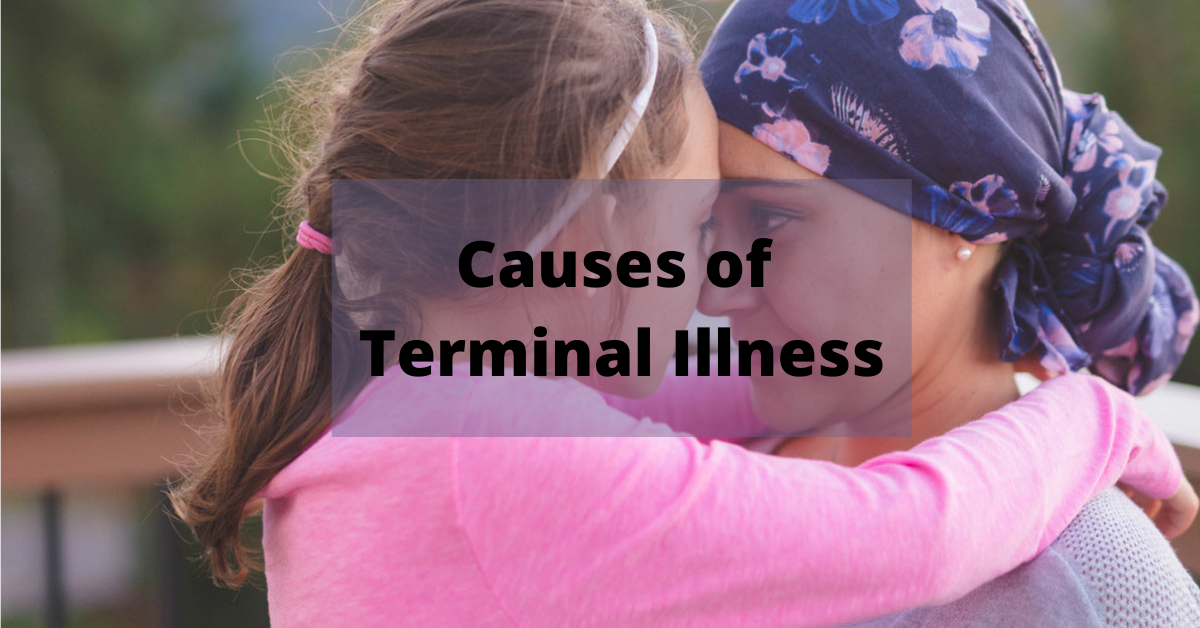 There can be many causes of a terminal illness. Some of these include:

People who work with or come into contact with certain toxins may have an increased risk for developing a terminal illness, such as lung cancer from exposure to asbestos at their job or mesothelioma caused by being exposed to asbestos in the air while working on construction projects.

Some people inherit genes that make them more likely to develop certain types of diseases, which can increase their chance of getting a terminal condition like Alzheimer’s disease if they live long enough. This means that the disease can run in families.

People who smoke are at an increased risk for developing many types of terminal illnesses, such as lung cancer, emphysema, and chronic obstructive pulmonary disease (COPD).

Eating a poor diet can increase your risk for developing a number of diseases, including heart disease, stroke, and type II diabetes – all of which can lead to a terminal illness.

Taking illegal drugs can increase your risk of developing a terminal illness, such as liver cancer from hepatitis C or lung cancer from smoking crack cocaine.

If you are older than 65 years old, then your chance of getting a terminal condition is higher because many illnesses become more common with age. If someone has an unhealthy lifestyle (e.g., poor diet and lack of exercise) they may also be at increased risk for certain types of diseases that could lead to a terminal diagnosis.

When someone is diagnosed with a terminal illness these are some of the impacts. Some of these things include:

People with terminal illnesses often lose weight as their illness progresses due to decreased appetite or difficulty eating. Some people also experience fluid retention which can lead to swelling in the arms, legs, and abdomen.

As the illness progresses many people develop shortness of breath as a result of fluid accumulation in the lungs (pulmonary edema) or an increase in carbon dioxide levels in the blood (hypercapnia).

Many people with terminal illnesses experience pain as a result of the disease itself or from treatments such as chemotherapy or radiation therapy.

As someone nears the end of their life they may have to make some tough decisions about how they want to spend their last days. This can include deciding whether or not to pursue aggressive treatment options, choosing where to die, and writing a will.

People with terminal illnesses often experience a range of emotions such as sadness, anger, fear, and anxiety. They may also feel isolated and alone due to their illness. 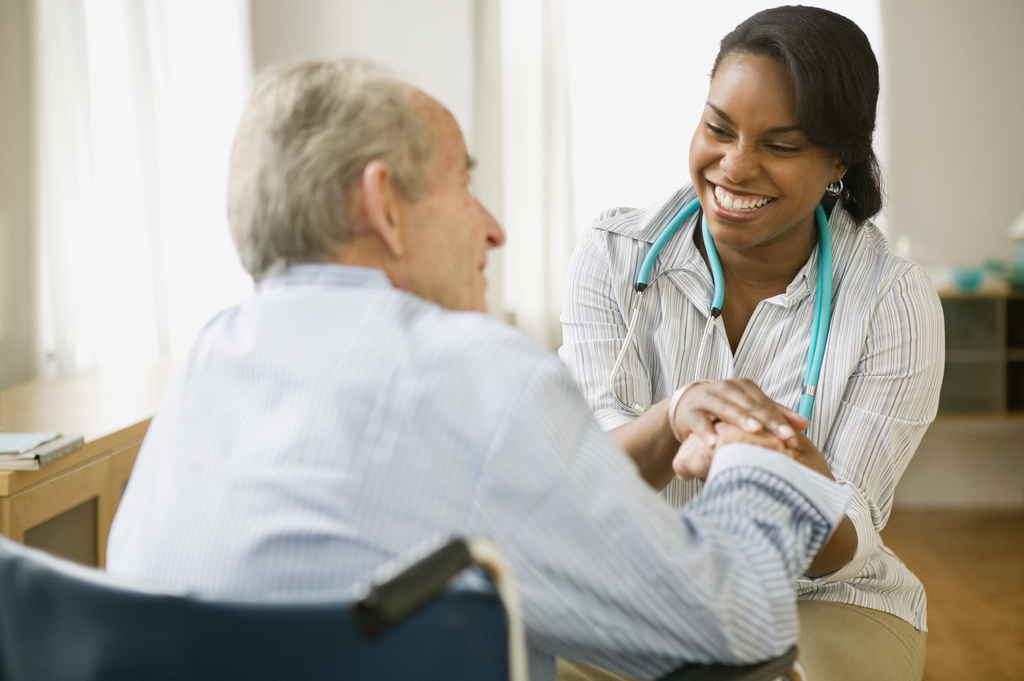 The diagnosis of terminal illness can be overwhelming and many people experience a range of emotions such as anger, sadness, fear, or anxiety.

You can diagnose this condition by performing a physical exam, taking the patient’s medical history, and perhaps doing lab tests.

The doctor will likely evaluate capability for daily tasks including eating, grooming, hygiene routines, dressing self or others inappropriate clothing. This can include assessing whether or not they are able to take their own medications correctly. 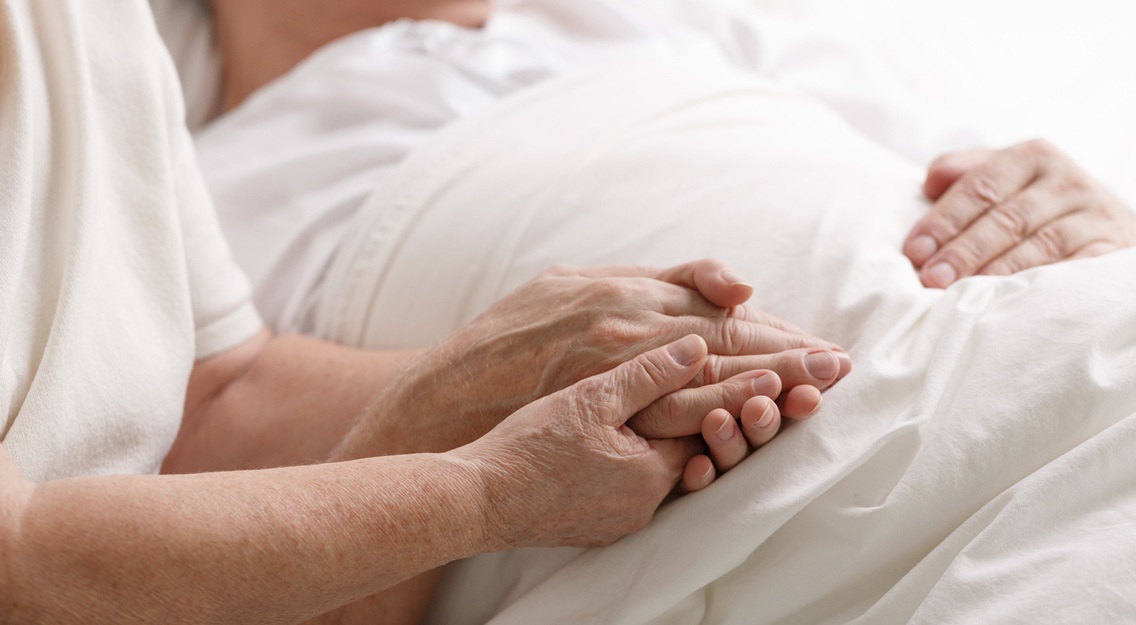 This treatment option can include opioid pain medication, anti-nausea medications, appetite stimulants, and anesthetics that can help manage the symptoms of a terminal illness.

This includes psychotherapy or counseling to improve coping skills for those struggling with anxiety and depression as well as improving relationships among family members. This may also refer to physical therapy which aims at maintaining function by promoting mobility, minimizing pain, and preventing complications such as bedsores (pressure ulcers).

Palliative care is a type of care that focuses on providing relief from symptoms and improving the quality of life for people who are dying. This type of care can be provided by a doctor, nurse, or other healthcare professional and can include medication, therapies, and emotional support.

These are some ways that people coping up with a terminal illness. Some of these things include:

It can be helpful to talk to someone who understands what you’re going through if you have a terminal illness. There are many support groups available both in-person and online.

It’s normal to feel a range of emotions when you’re diagnosed with a terminal illness. It can be helpful to express these feelings in writing, through artwork, or by talking to someone else about them.

Trying Out Relaxation or Meditation Techniques

Meditation and relaxation techniques can help you find peace, calmness, and focus during a stressful time.

Getting regular exercise is important to your physical health – but it also plays an important role in your mental health by reducing stress and anxiety. Working out may be difficult if you have a terminal illness – so try starting small with walking or yoga until you build up strength again.

Many people who are approaching the end of their life wonder whether they should continue pursuing new projects that they’ve always wanted to do such as writing a book or learning how to play piano after being diagnosed with a terminal illness.

In conclusion, a terminal illness can be a very difficult time for both the individual and their loved ones. There are many things to consider when someone is diagnosed with a terminal illness, such as making plans for the future, dealing with emotions, and preparing for death. However, with open communication and support from family and friends, it is possible to get through this difficult time.

If you or someone you know is facing a terminal illness, please seek out help and support from your loved ones and professionals. There are many resources available to help you cope with this difficult situation. Remember that you are not alone in this journey.