As the word suggests, dysphoria is a state of discomfort or dissatisfaction. Dysphoria can be caused by many different things in life, but for transgender people, it’s often the result of being assigned one gender at birth when they identify with another. This article will discuss what dysphoria is and how to treat it. 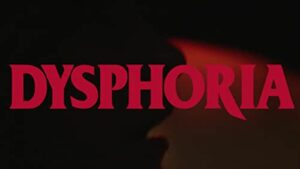 Dysphoria is a state of general dissatisfaction with life. It may be accompanied by feelings of depression, hopelessness, and fearfulness. Dysphoria often occurs as part of an underlying mood disorder such as bipolar disease or clinical depression. When dysphoria occurs alone, it is usually seen in people who are at risk for other mental health problems. This includes people with personality disorders and schizophrenia.

Dysphoria is a mental condition that causes someone to feel unhappy, lost, and/or confused. It can occur for many different reasons at any given time. In most cases, it is treated with psychotherapy or medication.

There are three main types of dysphoria: 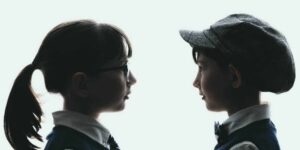 Gender dysphoria is when people are unhappy because their body isn’t the same as the gender they feel.

Some people feel not comfortable with their private parts. They might not want to be a person of a certain gender.

Their discomfort can cause significant stress that interferes with normal life activities and relationships.

Sexual orientation dysphoria also called homosexual panic or just gay panic, is a condition in which someone experiences distress because their sexual orientation differs from the norm or expectations for their sex assigned at birth.

For example, someone who is born as a male but identifies as a woman or vice versa might experience this type of feeling. 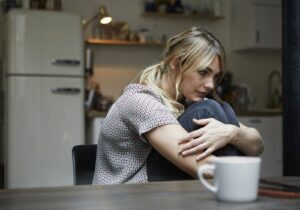 Major depressive disorder is an older term for major depression and it includes other mood disorders.

It’s one of the most common mental illnesses affecting more than 16 million adults every year. twice as many women as men – according to the research.

It’s a mood disorder that causes feelings of sadness and hopelessness that can last for weeks or months at a time.

They may lose interest in activities they once enjoyed doing too. 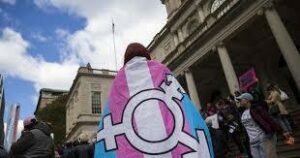 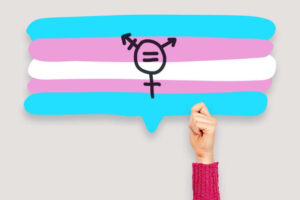 Based on the research, it is believed that people with gender dysphoria affect 0.005% to 0.014% of people or about one out of every 2000+ people for both men and women combined (and four times more common in females than males).

Depression is common. It affects almost 300 million people in the world, 20-30% of them suffer from a major depressive disorder. Depression is the number two cause of disability in the world. 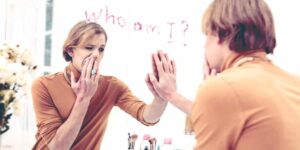 There is no one-size-fits-all answer to this question, as the signs and symptoms of dysphoria can vary depending on the person. However, some general signs that you may be experiencing distress because of your gender identity or sexual orientation include:

Dysphoria can be caused by a multitude of things, such as 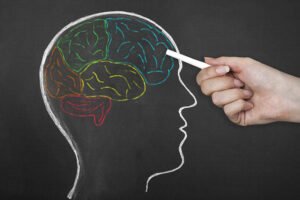 The basis of dysphoria rests largely on the brain’s response to hormones. When a fetus is exposed to external hormones it can result in the development of different genitalia. The brain is also highly sensitive to hormones and their fluctuations. In one study, it was found that when male rats were exposed to estrogen (a hormone typically produced by females) there was a reduction in the number of cells that produce dopamine in the brain. Dopamine is a neurotransmitter responsible for motivation, pleasure, and reward. It is thought that when there is a decrease in dopamine levels, it can result in feelings of dysphoria. 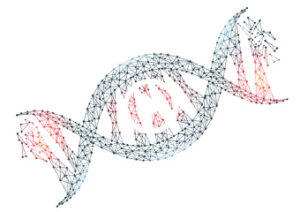 It is also thought that the environment can play a role in the development of dysphoria. Transgender individuals are more likely to experience abuse, neglect, and bullying which may contribute to dysphoria. There is no known cause of transsexualism, but there are certain risk factors that increase the chances of developing it.

There are a variety of risk factors associated with dysphoria. Some of these include: 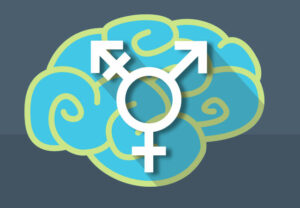 There is no one way to prevent dysphoria for everyone. Different people have different ways to make themselves happier. But some things you can do are: 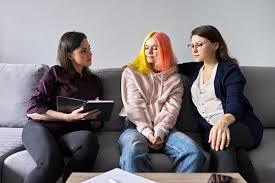 There are a variety of therapy options available for people who experience dysphoria. Some of these include: 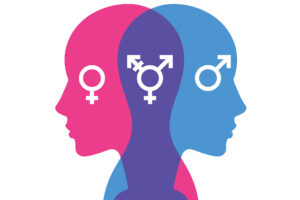 The best coping strategies for dysphoria will vary from person to person. However, some helpful tips include:

Dysphoria is a general state of unease that may occur because of an emotional or physical imbalance. It can also refer to feelings of depression, anxiety, and restlessness. There are many ways for dysphoric people to cope with their symptoms including medication and therapy. If you have any signs of feeling bad, go to the doctor. They can help you.