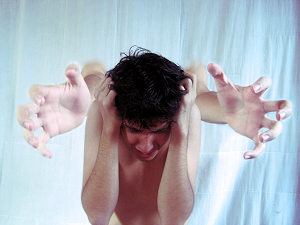 Paranoia is a mental condition characterized by paranoid delusions. The individual may believe that people are out to get them, or that they are being watched or followed.

Paranoia can be described as a mental health condition that causes someone to experience extreme suspicion and fear. People who are paranoid may believe that others are out to get them or hurt them in some way. They may also have delusions, which are false beliefs that they hold onto despite evidence to the contrary.

Who Is A Paranoid Narcissist? 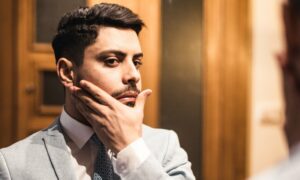 Paranoid narcissists often display paranoid behavior as a result of their inflated sense of self-importance and lack of empathy for others.

A paranoid narcissist is a person who has an inflated sense of self-importance and paranoid tendencies. They are often preoccupied with the idea that people are out to get them or harm them in some way.

They may have delusions of grandeur and believe that they are better than others. Paranoid narcissists can be difficult to deal with because they are often distrustful, suspicious, and hostile.

What Are The Warning Signs?

Here are some common symptoms of paranoid narcissism:

Hold the belief that everyone is out to get them

Paranoid narcissists believe that everyone is plotting against them and that they’re always being talked about behind their backs. This can make them very anxious, which can lead to them feeling constantly on edge and defensive.

Paranoid narcissists may also become very paranoid about their work colleagues, thinking that they’re all talking about them behind their backs and trying to undermine them.

Are quick to anger and lash out at those around them

Paranoid narcissists are also known to be paranoid, jealous, and possessive. They may go to great lengths to control their loved ones and often feel threatened by anyone who they perceive as a threat to their relationship.

Paranoid narcissists are quick to anger and lash out at those around them for what they perceive as slights or threats. This can manifest itself in verbal abuse, controlling behavior, or even physical violence.

For example, a paranoid narcissist may become enraged if their partner speaks to someone else, accusing them of flirting or being unfaithful. They may try to control who their partner talks to, what they wear, and where they go.

Alternatively, a paranoid narcissist may become paranoid in social settings, thinking that people are talking about them or plotting against them. This can lead to having a distorted view of reality and seeing the world as a threatening place. 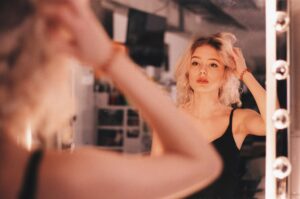 Paranoid narcissists are excessively self-centered and believe they are better than others. They have an inflated sense of self-importance and a strong need for attention and admiration.

For example, a paranoid narcissist might believe that he is more intelligent, better-looking, and more successful than others. He might also feel that he deserves special treatment and should only associate with people who are as high-status as he is.

Critical and judgmental of those around them

Paranoid narcissists may see others as competent, or even dangerous, and feel that it is their job to protect themselves from these people. They may also be very paranoid about their own competence and feel that they need to constantly prove themselves to others. This can lead to a lot of stress and anxiety, as well as a feeling of being constantly on edge.

For example, a paranoid narcissist may feel that their boss is out to get them and so they will work tirelessly to try and prove themselves, which can lead to burnout.

Display narcissistic behaviors, such as using others

Additionally, such people may be seen taking advantage of their friends, family, or colleagues. Others may feel as if they are being paranoid when they have these thoughts or feelings.

If you find that someone is constantly making demands of you and getting angry when you don’t comply, it’s possible that this person may be a paranoid narcissist.

How Can Therapies Help?

All of these therapies can help paranoid narcissists in different ways depending on the individual. 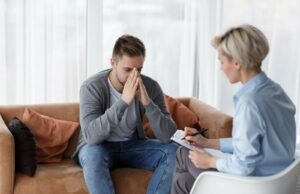 It helps patients identify and challenge their negative thoughts and beliefs. CBT is an effective treatment for paranoid narcissism because it helps patients to develop more realistic perspectives of others.

DBT is a specific type of therapy that was developed specifically for treating borderline personality disorder. However, it can also be effective in treating other mental health conditions, including paranoid narcissism.

DBT focuses on helping people to change the way they think about themselves and the world around them. It teaches skills such as mindfulness, emotional regulation, and distress tolerance. These skills can help people to better manage their thoughts and emotions, and to cope with difficult situations.

Furthermore, DBT helps you to understand how your thoughts, emotions, and behaviors are interconnected. This understanding can be helpful in addressing the paranoid tendencies of narcissism.

One of the most important things that schema-focused therapy does is help paranoid narcissists to understand that their thoughts are not reality. This is an important distinction for paranoid narcissists because they often believe that their thoughts are reality. If they’re thinking something negative about themselves, they believe it to be true. But, with schema-focused therapy, they can learn that thoughts are just thoughts and they don’t have to believe everything they think.

Schema-focused therapy is a powerful tool that can help paranoid narcissists to overcome their negative thoughts and beliefs about themselves.

This type of therapy assists in building trust and developing healthier relationships. Paranoid narcissists often benefit from learning how to cope with anxiety and stress, as well as gaining insight into their own behavior.

Often, paranoid narcissists benefit from learning how to manage their own emotions. This type of therapy typically takes place over a period of time.

For example, a paranoid narcissist may believe that everyone is out to get them. This belief can lead the paranoid narcissist to behave in a suspicious or hostile manner towards others. TFT would help this patient understand that their belief is not accurate and that it is causing them to behave in a way that is not helpful or productive. TFT would then teach the patient how to think differently about others in order to improve their interactions and relationships.

For paranoid narcissists, TFT is an effective treatment because it helps manage and overcome the negative consequences of their disorder.

How To Find A Therapist? If you think you might be dealing with a paranoid narcissist, the first step is to seek professional help. With the right therapist, you can learn how to deal with this difficult condition and start living a happier, healthier life.

There are several ways to find a qualified therapist. You can ask your doctor for referrals, search online directories, or look for therapists who specialize in treating personality disorders. Once you’ve found a few potential therapists, be sure to interview them to see if they’re a good fit for you. In short, here are some steps that are included in the process of finding a therapist:

These steps are important in order to find a therapist that can help you specifically with paranoid narcissism.

How Can You Deal With Such A Personality? 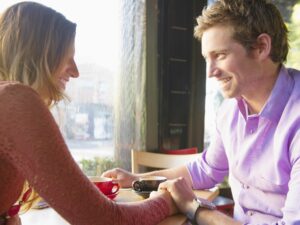 If you’re living with or in a relationship with a paranoid narcissist, you may feel like you’re constantly walking on eggshells. You never know what will trigger their paranoid jealousy and cause them to lash out.

It can be difficult to deal with a paranoid narcissist, but there are some things you can do to try to manage the situation. Here are some tips:

How Does Taking Care Of Yourself Help?

You have to take care of yourself as well because paranoid narcissists can be very draining. Make sure to nurture your own mental and emotional health so you can deal with them in a healthy way. Below are some useful suggestions in this regard: 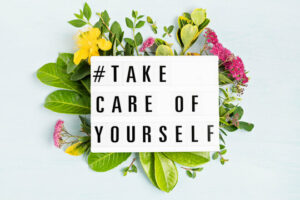 These are some of the self-care tips which can help you take care of yourself. You will feel better than before if you know how to nurture yourself.

What Can Be The Final Step? 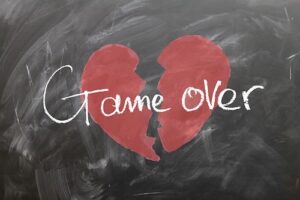 The final and ultimate solution is to get to of such a drastic relationship. A paranoid narcissist is someone who is excessively paranoid and insecure, while also being self-centered and egotistical.

In other words, they are a complete nightmare to be in a relationship with. If you’re unlucky enough to find yourself in one of these relationships, the best thing you can do is get out as soon as possible. It becomes mandatory after time when paranoid narcissists will find anything and everything to be a source of drama and conflict.

To keep your sanity, it’s best to walk away before things get too crazy. You’ll be much happier without them around. You may deserve someone better who can give you the love, attention, and respect that you need and deserve. Do yourself a favor and get rid of them before it’s too late.

Paranoid narcissists are people who have a mental disorder that causes them to have an inflated sense of self-importance and a deep need for admiration. They also have a strong sense of paranoia, which means they tend to be suspicious and distrustful of others.

While paranoid narcissists can be difficult to deal with, it is important to remember that they are people too. They often feel insecure and vulnerable, which can lead them to act out in ways that seem irrational or even crazy. If you can understand where they’re coming from, it may be easier to deal with them in a more constructive way.

Don’t take it too seriously that it takes a toll on your life. Nothing is impossible with the right strategy and mindset. You can get through this and come out stronger on the other side.

Professional Guidance is the first step in order to move toward your healing journey. You can try reaching Mantra Care to seek expert help in the comfort of your own home. Our therapists will help you get a solution to manage and overcome your problem. You can book your online therapy and talk directly to your assigned mentor. You may also download our free Android or iOS app.